My dad had internet issues this morning. I was in the process of blaming our ISP back at home in India, and then I noticed a Twitter trend of Belkin routers causing an internet outage across the globe. NO! That seems a bit messed up. What I found most interesting was the fact that it supposedly wasn’t a firmware update which caused the issue. So how did devices which are supposed to connect you to the internet fail on their own without a firmware update? 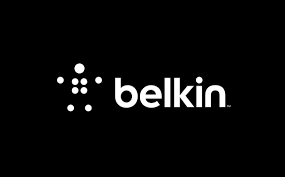 Belkin hasn’t clearly put down what the issue was but after reading their workarounds and a couple of other websites including a reddit thread, here is a quick analysis of what happened.

Sure heartbeat.belkin.com need not have been just one server, but for Belkin to have programmed their routers such that their service had to be up for the routers to work seems crazy to me. Yes everything is back up now, but definitely a fun story.