A colleague ordered the OnHub and I got a chance to mess around with it. I was disappointed. What I expected was a device that makes WiFi very simple, and yet has power features. It is definitely one step in the right direction but has quite a way to go. 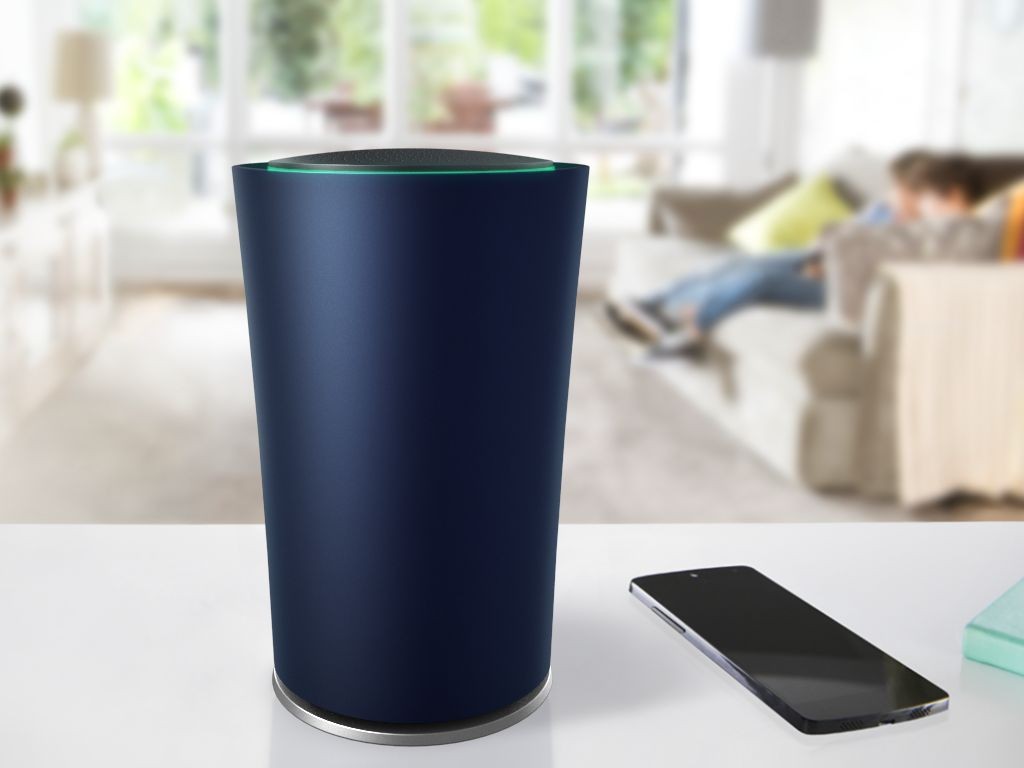 The internet is scattered with reviews about the OnHub and what it does and how it does them (Wired, The Verge). I am going to look at a few tiny things I feel that Google should have added to make the OnHub a killer router.

Most people have a growing number of devices on their home network that they’d rather prefer be not accessible to the friend’s friend who showed up for that dinner party one day. Personally I have a network storage where I back up my code. Yes it is protected, but I’d still not have people I don’t know on this network.

Lets face it, this should have been a problem Google tackled head on. They have both the chromecast and the onhub use high frequency sounds to pair with the app, but they haven’t added a feature for me to transmit a password to my visitor without me revealing my password and making him type it. There are so many ideas that they could have used here right from bluetooth, the sound thing, NFC, QR codes, and finally if all these failed they could have fallen back to sharing the password manually.

I’d think it be great feature if I could grant wifi access to someone who visits my house and automatically remove their access after a duration of my choice, say 4 hours.

These are just some features I expected the Onhub to have. The saving grace here is the fact that since most features like these can be achieved with a simple software upgrade, there is a good chance we’ll see them in the future.

Don’t get me wrong. The Onhub is a pretty neat device which simplifies WiFi a great deal for people who don’t have the time or don’t know how to manage one. But Google is yet to build in those killer features which would make me get one.